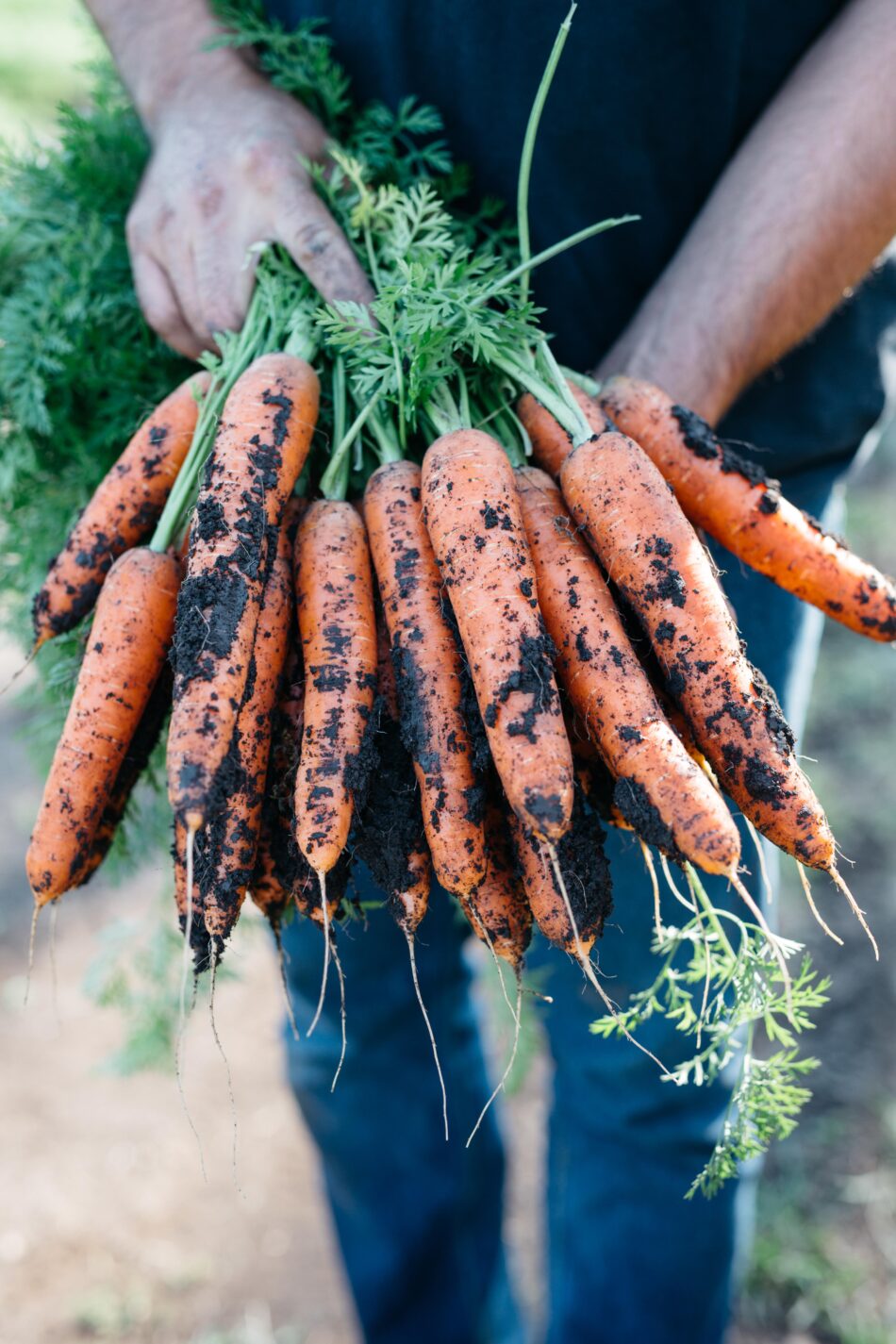 Agribusiness owners in South East Queensland stepped up their collaboration during COVID-19 and discovered a better way to grow their businesses.

West of Queensland’s Gold Coast along the Great Dividing Range, tourism and agriculture combined contribute about $680m annually to the gross regional product of the Scenic Rim, a 4000sq km region of dramatic mountain ranges and fertile valleys producing food in abundance.

Against this backdrop, the Scenic Rim Eat Local Week, showcasing local produce, had evolved into a pre-eminent regional food festival over its nine years of operation. In 2019, as part of Eat Local Week, about 90 events were held over two weeks, bringing 39,000 visitors and $2m into the region, according to Scenic Rim Mayor Greg Christensen GAICD.

But as the coronavirus bore down, it became clear that this year’s Eat Local Week, like so many other events, would have to be cancelled — and with it went three vital channels of sales and distribution for local agricultural producers. These were the sales usually made at the event; those made to restaurants, which were now shut due to COVID-19; and sales made at the farm gate, which had dropped off due to “stay at home” orders.

In response to COVID-19 restrictions, the Scenic Rim Regional Council put together an economic stimulus package and called for proposals to help kickstart the stalling region. It ended up supporting the proposal received from local vegetable grower and processor Kalfresh, which involved developing a Scenic Rim Farm Box of the region’s seasonal produce, home-delivered to people living in urban areas. More than 40 suppliers and producers are involved, and customers can choose anything from bunches of beetroot, sausages and whole chickens through to camel milk feta, finger lime pearls and organically and biodynamically grown local coffee.

The council diverted some of the funds originally allocated to its cancelled festival to set up the initiative, helping to get the farm box enterprise off the ground.

Kalfresh was established in 1992 by Rob Hinrichsen, a third-generation farmer who, with his parents, Barry and Kay, brought Scenic Rim growers and their produce together under one brand to boost productivity, improve local products and expand the tourism and agriculture industries.

Kalfresh CEO Richard Gorman, who joined the business in 1994 and became a shareholder in 2002, says that while grocery deliveries are not new, the Scenic Rim Farm Box allows city dwellers to connect with seasonal producers from a specific area.

Scenic Rim Farm Box now has 18 employees (11 full-time) and is structured as a private company. It’s a subsidiary of Kalfresh, the board of which began more formal operations in 2015, with the arrival of new shareholders David Krause and Angus Stainlay. Jeff Trevarthen GAICD joined as a director and became chair in 2019.

“The focus of the board has moved from being operational to more strategic in focus,” says Gorman. “[This structure] has enabled Kalfresh to grow from a family-run business with kitchen table meetings, to a growing business that holds bimonthly board meetings and reports on the various company divisions. We plan to grow the board further by attracting new members with broad experience to help guide the company’s future direction.”

Carrot farmer Genevieve Windley has been the driving force behind operations at the Scenic Rim Farm Box, which launched in Brisbane in May and has since extended to other areas in Queensland, including Ipswich, Redlands, Logan, the Gold Coast and Toowoomba. She says the idea might never have gotten off the ground if it weren’t for the pandemic. “As a community of producers, being able to get the produce of the Scenic Rim to the city has been a long-held goal,” says Windley. “We laugh at the end of every Eat Local Week and say, ‘We need to extend this and do it all year round.’”

But the time and resources that the event demands mean that energy levels and momentum slump in its aftermath. “Because we couldn’t do the festival this year, it gave us the opportunity to implement the Scenic Rim Farm Box idea, which is really about eating local every week,” she says.

The business has served to buoy other businesses impacted by a downturn in fortunes. For example, Lamington National Park’s landmark Binna Burra Lodge — which recently reopened after being burned to the ground during last year’s bushfires — is now offering Scenic Rim Farm Box produce in its breakfast bundles and wine-and-cheese packs.

But with drought and unexpected catastrophic weather events such as cyclone, flood and hail, causing significant crop damage and financial losses, it’s been a tough few years for farmers. More recently, the implementation of COVID-related health and safety protocols has increased Kalfresh’s operating costs and added complexity to the operation.

However, the biggest challenge the business currently faces is a shortage of workers, with international border closures and state travel restrictions shutting out the backpackers and working holidaymakers who traditionally pick and pack crops. “Our casual workforce in factory production jobs fluctuates between 50 and 250 people depending on the time of year,” says Gorman.

Looking ahead, Kalfresh has plans to create a $50m regional manufacturing hub for value-added food production. The initiative is expected to deliver food to customers faster, reducing food miles and improving operational efficiencies. “Our vision is to enhance the productivity of the fertile South East Queensland food bowls by opening up new customer opportunities to producers and, in turn, strengthening their resilience through diversification,” says Gorman.

This story was published in the November issue of Company Director magazine. Read it there.