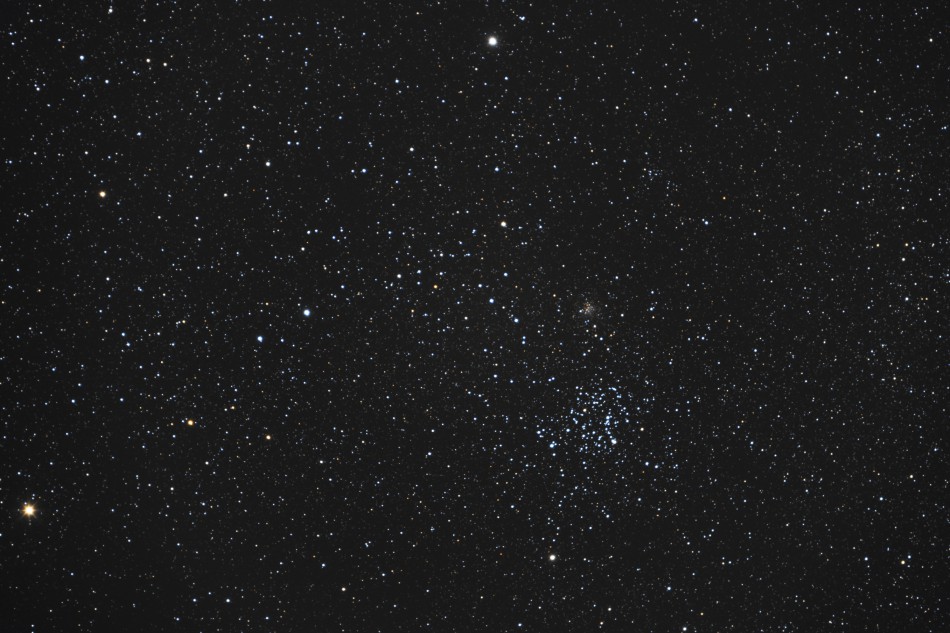 THERE IS a starlit canopy overhead and a stranger’s hot breath on my neck. But this scene is anything but salacious. The heavy breather is simply a fellow tourist who is starting to hyperventilate as our group shuffles deeper into the pitch black of an artificial glow-worm cave set high in the Gold Coast hinterland.

The cave’s walls and ceiling resemble a starry night sky because they are dotted with the bioluminescent larvae of the small fly called Arachnocampa flava, which uses its tail-light to lure small insects into its silk snares. And although there’s a trail of soft red lights at our feet, and our guide earlier handed out glow-in-the-dark necklaces to minimise collisions, some people clearly still find the darkness overwhelming.

I arrive at Cedar Creek Estate Vineyard and Winery fully prepared to dislike what sounds like the ultimate tourist trap — a limestone lookalike concrete construction stocked with glow-worms snatched from the wild. But as our guide points out, the 100 glow-worms that initially inhabited the caves were collected not from protected national parks but from two privately owned rainforest blocks. A successful breeding program has since seen their numbers swell to 8000, and when the colony reaches the 10,000 mark the operators will begin to release them into their natural habitat — which, ironically, is under threat precisely because of the increasing popularity of glow-worm viewings.

There are many rival tour operators cashing in on the craze, as a quick inspection of the brochure racks on Cavill Avenue in Surfers Paradise or other tourist strips reveals. The Gold Coast Bulletin even published an expose earlier this year on the “exorbitant” prices being demanded of Chinese tourists visiting other glow-worm hot spots such as the ecologically sensitive Natural Arch. “People going out and trampling through the rainforest in the middle of the night is definitely causing damage to areas such as creek beds where glow-worms congregate,” our guide explains.

These glow-worms, on the other hand, can conveniently be viewed during the day. Artificial lighting replicates daylight after dark, which means these insects are essentially shift workers. And because the glow-worms exist in a secure, climate-controlled environment, staff must trawl the nearby hills with butterfly nets in order to capture and deliver, room-service style, the thousands of insects required for feeding.

The glow-worms at a privately owned research centre in nearby Springbrook don’t get the same sort of rock-star treatment. Researcher Garry Maguire, who also investigates fireflies and luminous fungi, and who possesses the sheafs of newspaper clippings and shelves of specimen jars that signal a true fanatic, says he fell off a cliff while exploring his property many years ago. When he came to, he thought he was seeing stars, but it turned out to be a grotto full of glow-worms that he now invites others to visit.

There is a gap in his galaxy thanks to “an idiot who took a flash photograph more than four years ago”. The black patch is a telling reminder of how sensitive glow worms are to various forms of human disturbance. Also off-limits are torches, insect repellents, cigarette smoke and even loud conversation, as is heavy breathing (sadly for the claustrophobic chap at Cedar Creek Estate, who eventually had to make a hasty exit).

Tours of the glow-worm caves at Tamborine Mountain cost $11 for adults and $5.50 for children. More: cedarcreekestate.com.au. The Springbrook Glow Worms Research Centre charges $10 for adults and $30 for a family on its tours. More: springbrook.info/glow_worms.

This story was originally published in The Weekend Australian’s Travel section.